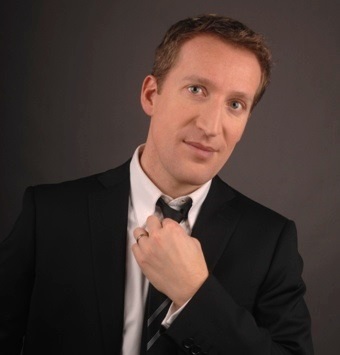 "Romain Hervé is one of the most talented and compelling pianists of his generation" (The New Musician magazine).

"Though his technical mastery was obvious in the extremely difficult passages of certain pieces, it was his ability to convey emotions that conquered the audience" (La Provence)

Romain Hervé was born in Rennes, France in 1977, and studied with Pierre Froment (a disciple of Alfred Cortot) at the Conservatoire de Rennes and with Bruno Rigutto (a Samson François student) at the Conservatoire National Supérieur in Paris. At the latter institution he took first prizes in piano and chamber music, was awarded advanced studies diplomas with highest honours in the same disciplines, and subsequently undertook the top level of studies, the cycle de perfectionnement.
He has also worked with Lazar Berman, Georges Cziffra, Dimitri Bashkirov, Leon Fleisher, Jan-Marisse Huizing and Lev Naumov.

Hervé appears both as a soloist and with a variety of orchestras. In Paris he has performed at the salle Gaveau (with the European Romantic Orchestra), in Olivier Messaien Hall at Radio France (with the Orchestra de la Garde Républicaine), at the Cité de la Musique, the auditoriums of the Palais Royal and the Musée Grévin, and at the Salle Cortot. Other French venues include the Rennes Opera, the Grand Théàtre Massenet de l'Esplanade in Saint-Etienne, and the Cannes Midem (with Laurent Korcia). Some of his numerous festival appearances include Les Serres d'Auteuil, Les Rencontres Musicales en Artois, Piano en Saintonge, the Cziffra Festival, Le Printemps Musical de Saint-Jean-de-Luz, La Semaine Musicale in Pittefaux, the Dinard music festival, Liszt en Provence, Piano Passion, Roquefort-les-Pins, Hem, the Ars Terra Festival in Villers-sur-Authie, the Pro Musica Festival in Pamiers, and Piano en Arvor in Saint-Jouan-de-l'Isle.

Romain Hervé makes frequent appearances across Europe and in the Far East, playing in Germany (for the Hanover Radio), The Netherlands (in Nijmegen, Bergen, and at the Amsterdam Concertgebouw), Singapore (as a soloist and in Ravel's Concerto for the Left Hand, with the Singapore National Youth Orchestra (conducted by Robert Casteels) at the Esplanade Concert Hall), Switzerland (at the Palais de l'Athénée in Geneva), Great Britain (with the Nottingham Youth Orchestra), and in Italy, Belgium and Spain.

He has participated in several television and radio broadcasts, including France Inter's popular "Carrefour de Lodeon" and programmes on France Culture, Radio France Armorique, NDR Kultur and France 3. He performed the Mendelssohn concerto for the French radio and was Lionel Esparza's guest on France Musique's "Si loin, si proche"; he was also Alain Dualt's guest on RTL's weekly Classic-Classique programme.

In March 2003 Hervé received the New Artist-RTL award from Classica magazine. Besides offering him a page-long interview, the publication also released 50,000 copies of his album of works by Scarlatti, Beethoven, Chopin, Brahms, Liszt and Debussy.

Romain Hervé, a Cziffra Foundation and Banque Populaire Foundation award-winner, made great strides forward in 2005 with the release of his Liszt recording on the Calliope label. The album was awarded R10 by Classica/Répertoire and was Pianist's Record of the Year in 2005.

As Philippe van den Bosch wrote in Classica/Répertoire, this album "unveiled a marvellous pianist" and made it clear that Romain Hervé is "one of the most talented pianists of his generation" (Le Nouveau Musicien, May 2005).

The recording earned praise from RTL's Alain Duault, who featured it as Record of the Week on his Classic-Classique programme. Harmonia Mundi chose selections from the album for its "Talents de Pianists" anthology, which included performances by Pascal Amoyel, Alexandre Tharaud, Frank Braley, Paul Lewis and Cédric Tiberghein, among others.

Like pianist and composer Noel Lee, all who hear Romain Hervé agree that he "combines staggering technical mastery with something rarer and more important: a profound musical sense, which he uses to guide his technique".

Jan-Marisse Huizing, professor at the Amsterdam Conservatory and artistic director of the Holland Music Sessions, commented after hearing Romain Hervé's recital at the Concertgebouw, that "(he) has a personal playing style and a special sort of charisma that captures the audience's attention. His technical mastery is that of a mature artist."

An unusual and uncompromising artist who flees rather than seeking out the limelight, Romain Hervé is also an expert windsurfer. As Bruno Rigutto put it, he is "an all-round musician with vast musical knowledge and a rare sense of analysis. His sensitivity and creative ideas are entirely out of the ordinary, and prove that he is an exceptional artist." 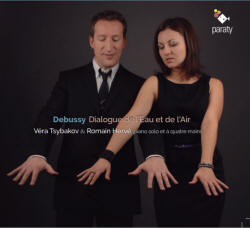 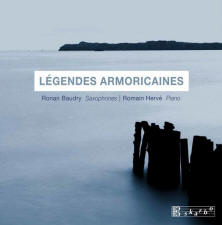 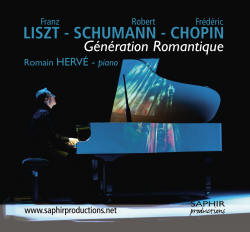 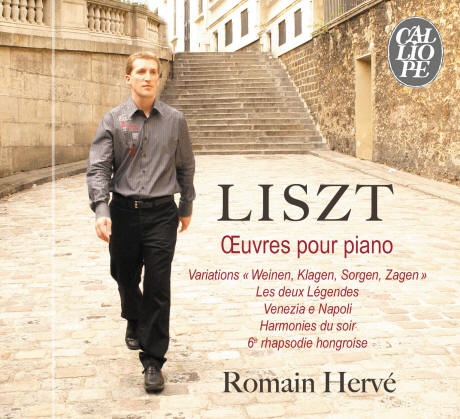 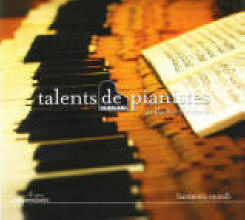 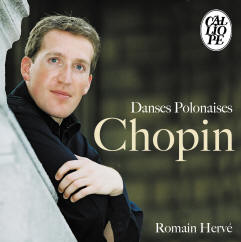 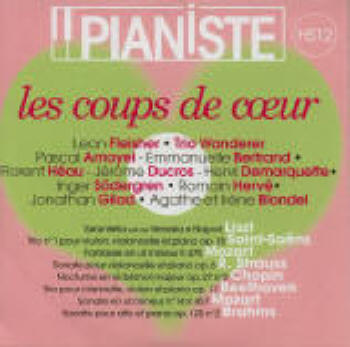 Best recordings of the Year 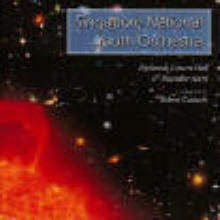 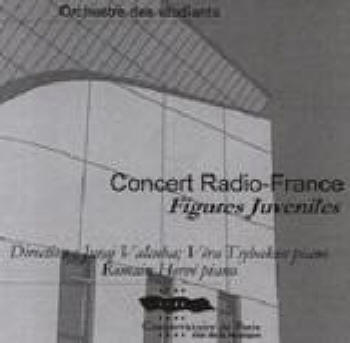 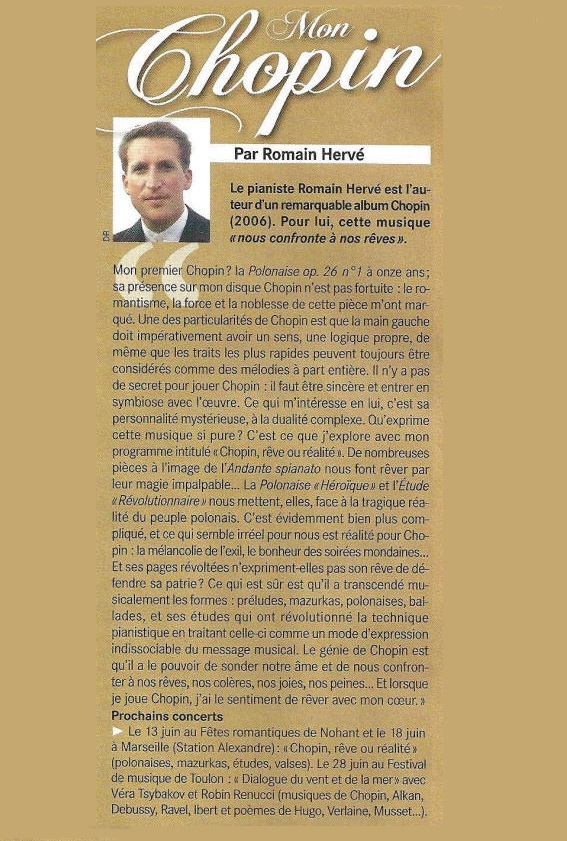 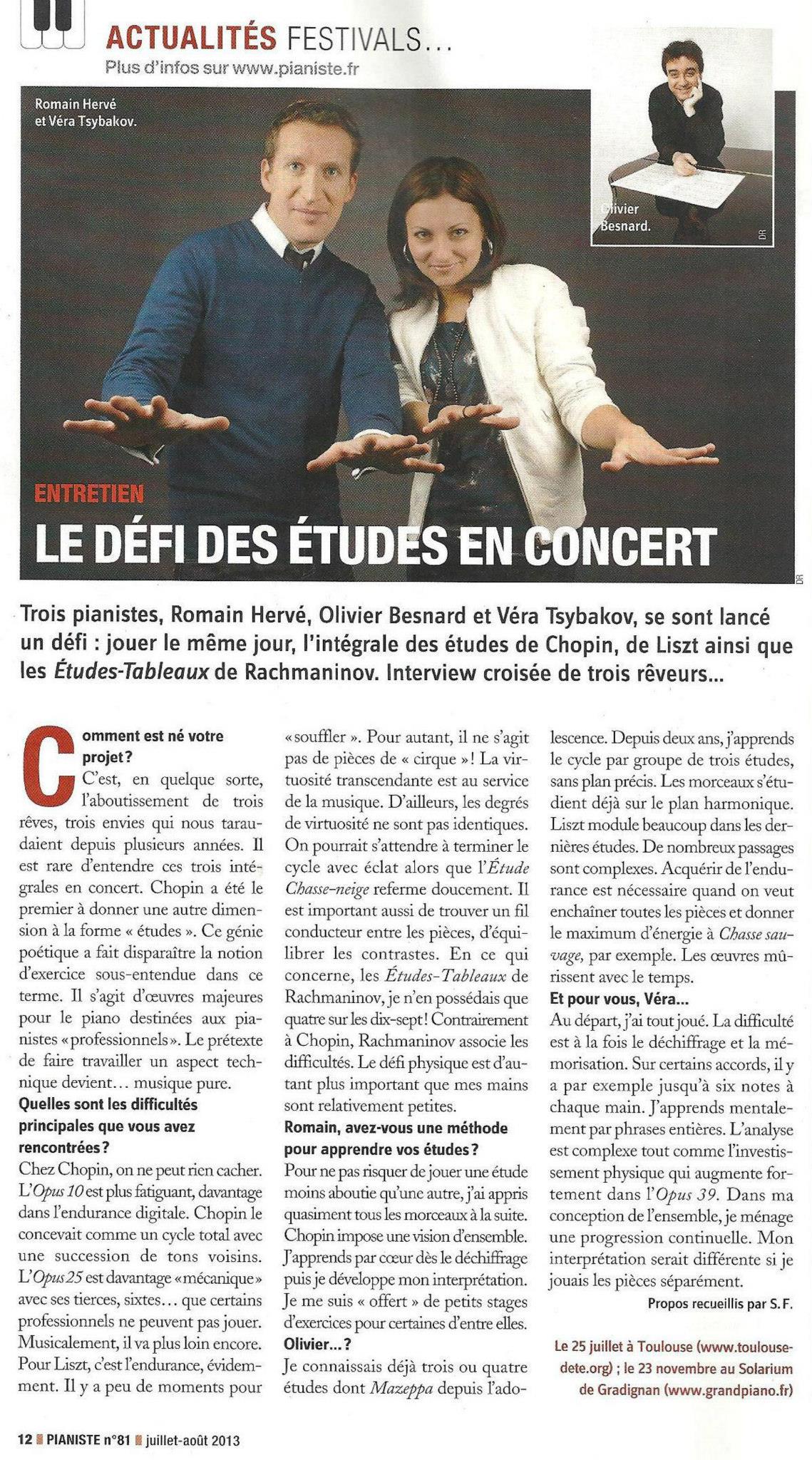 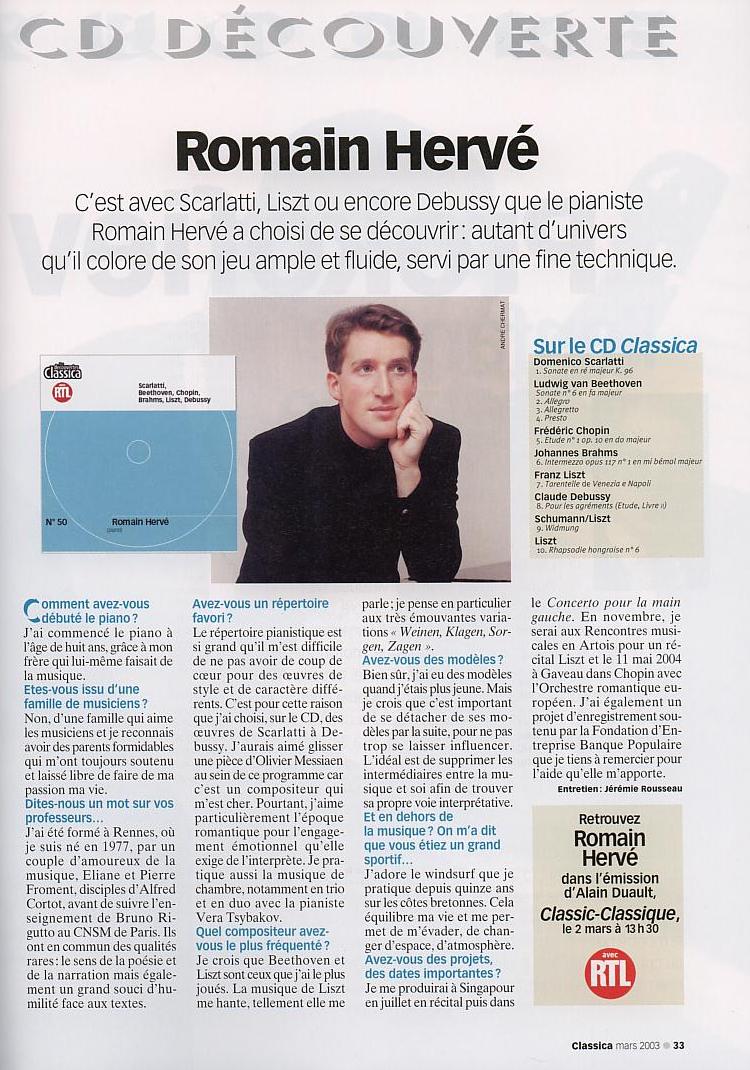 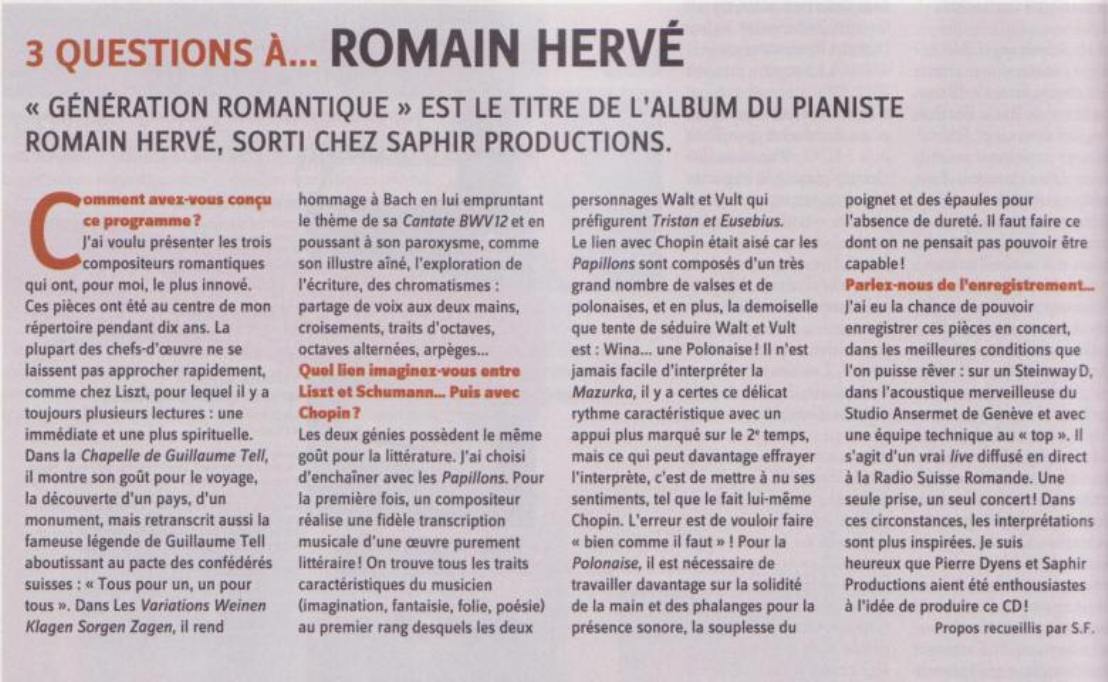 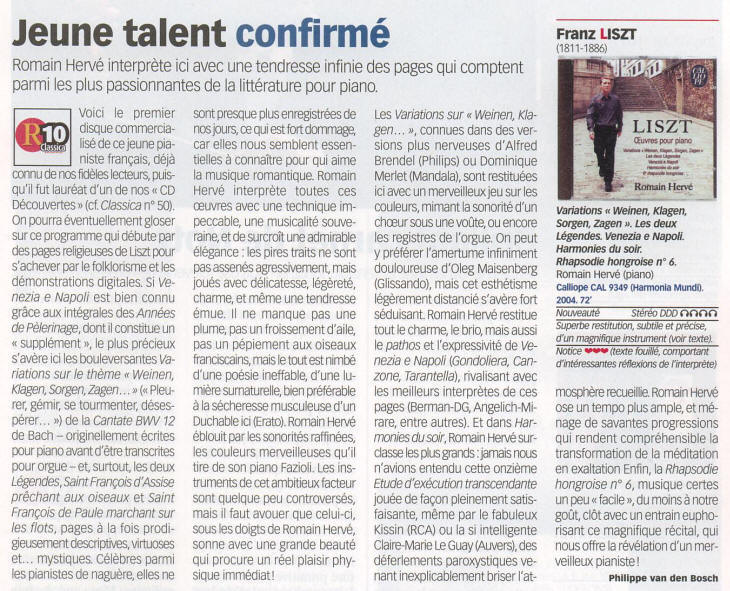 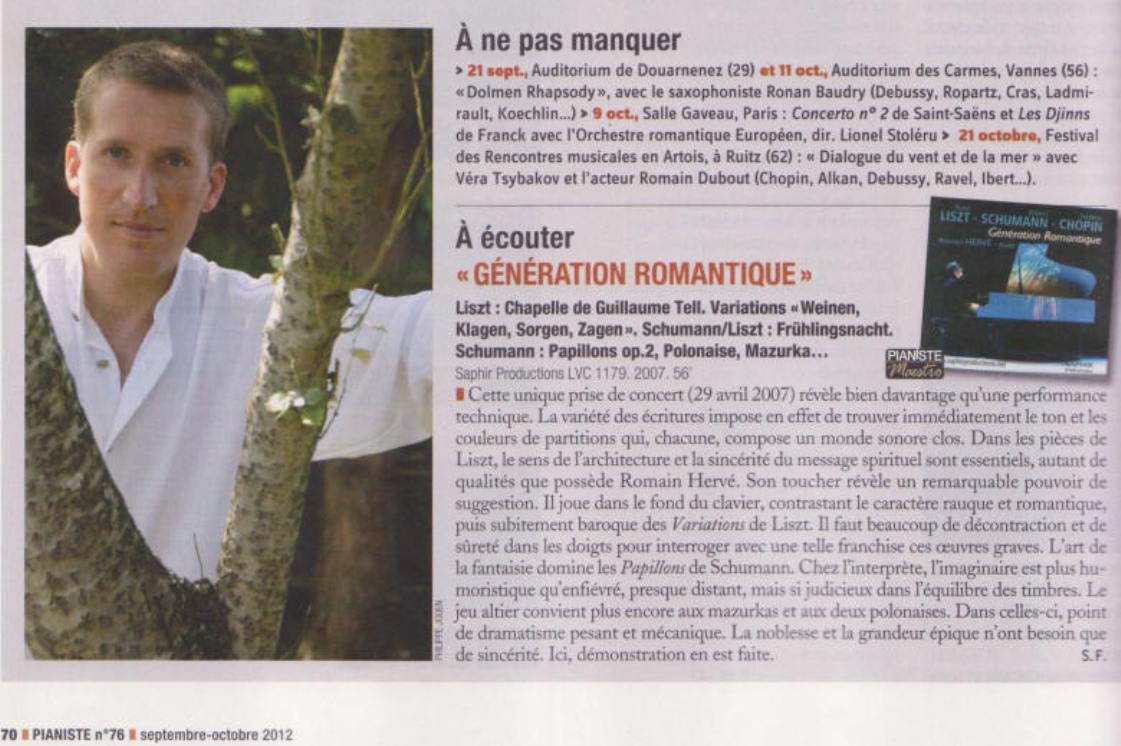 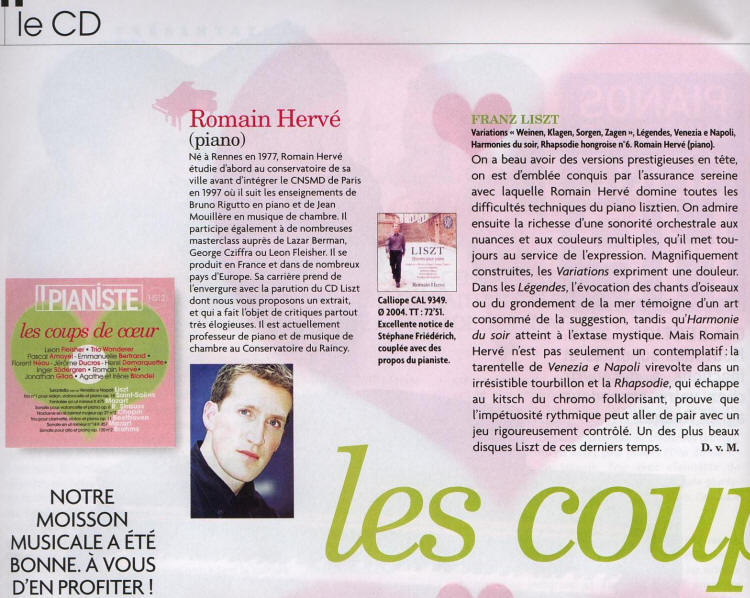 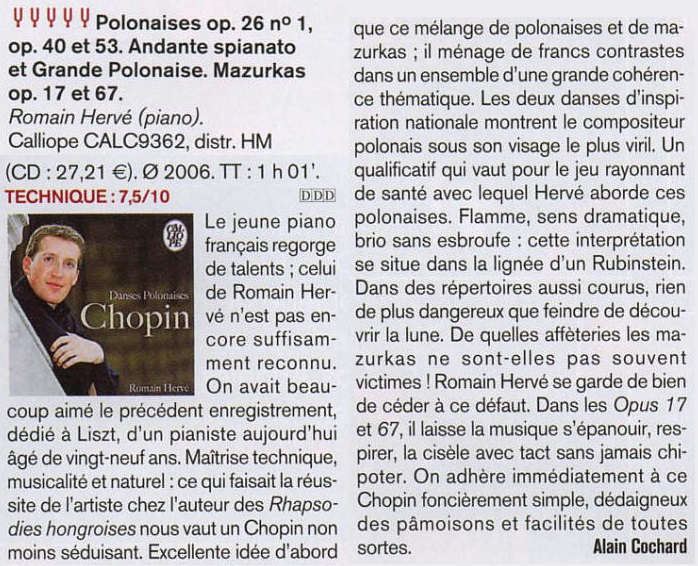 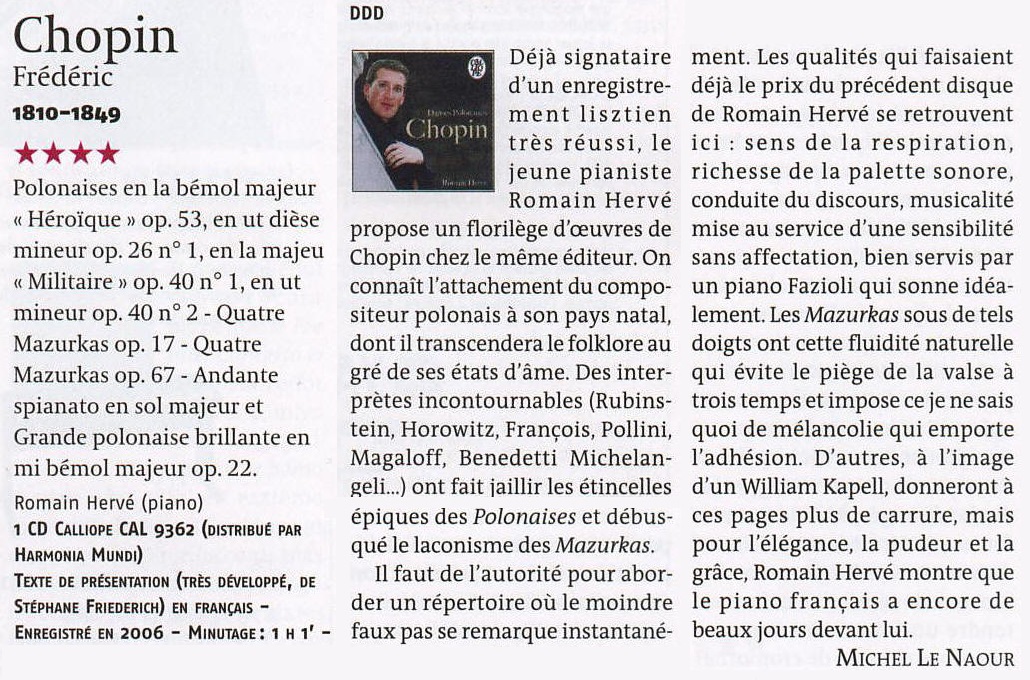 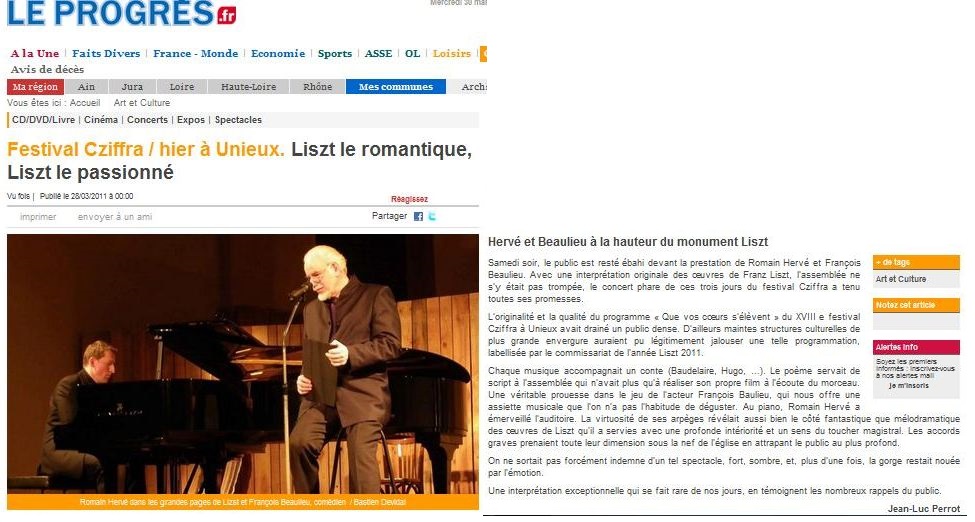 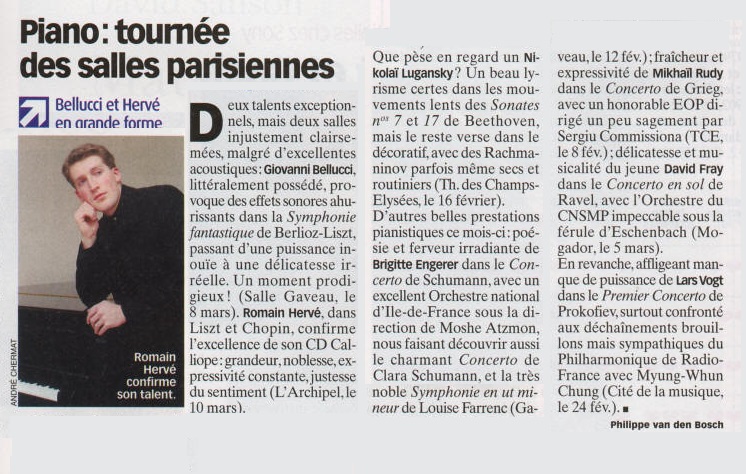 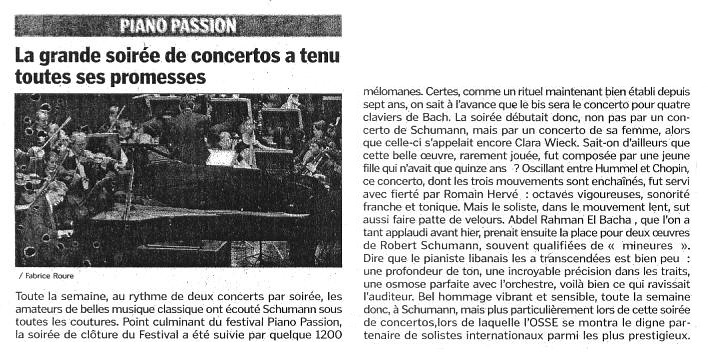 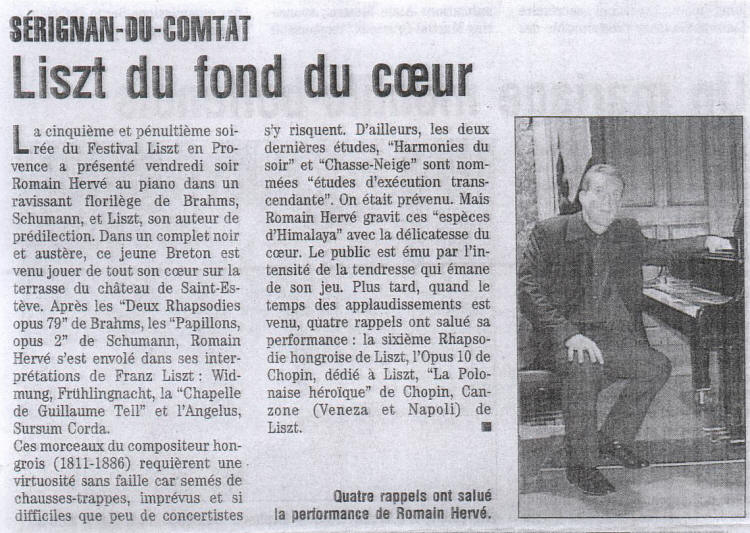 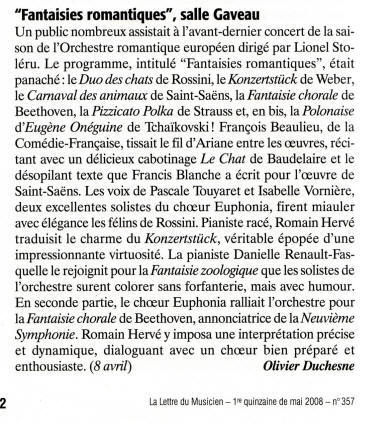 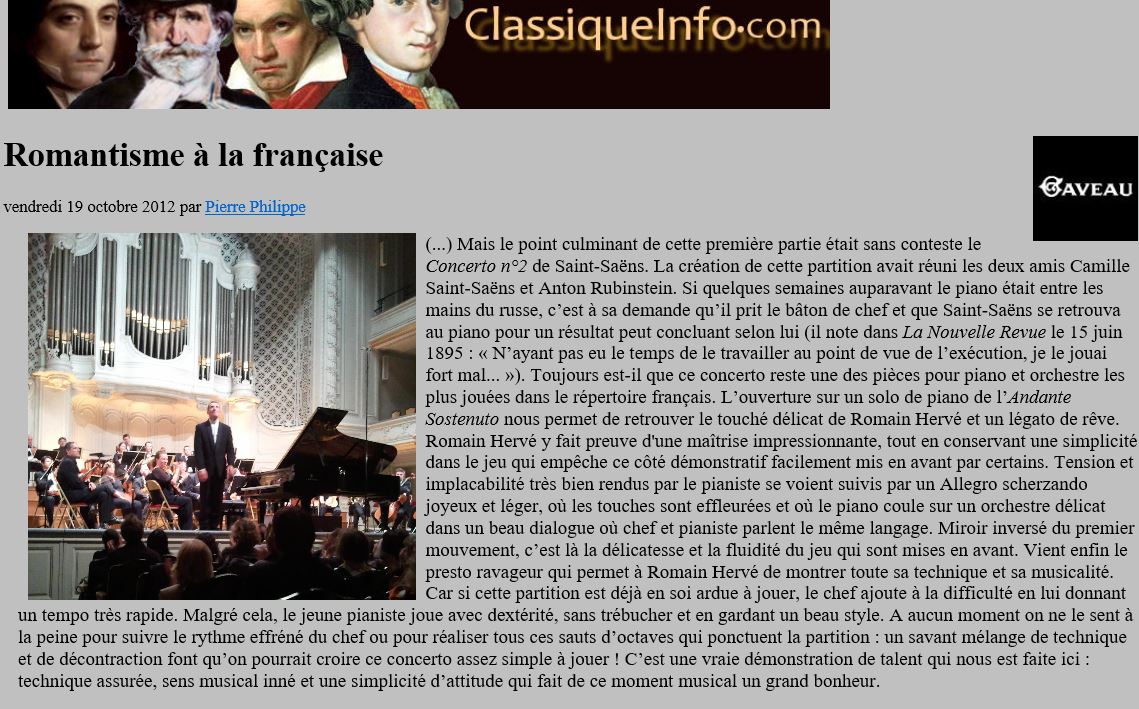 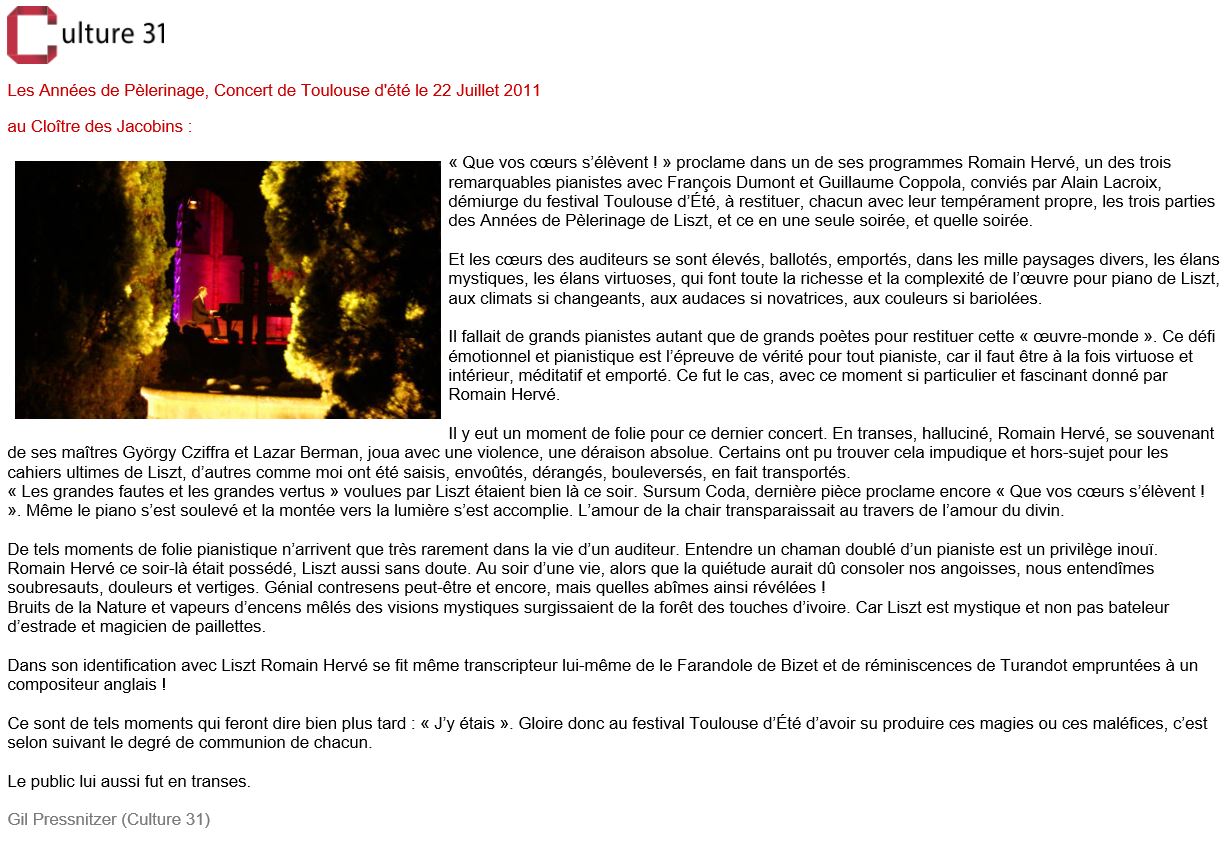 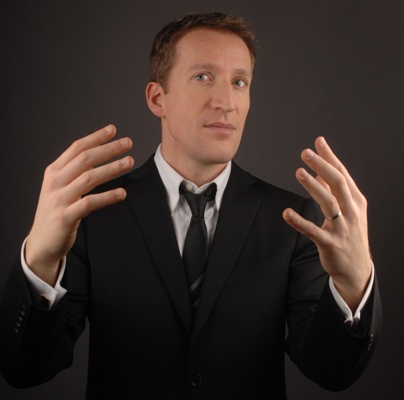